Connect with others who understand.

Connect with others who understand.

sign up log in
Quick Links
Q+A Treatments A-Z FAQ Mobile app Community guidelines Contact us Crisis Accessibility
Resources
Community Diagnosis & Information Managing Your Condition Treating Osteoporosis All Resources
About MyOsteoTeam
What is MyOsteoTeam Terms of use Privacy policy
Real members of MyOsteoTeam have posted questions and answers that support our community guidelines, and should not be taken as medical advice. Looking for the latest medically reviewed content by doctors and experts? Visit our resource section.

I have found info about osteoporosis causing hair loss for some people.
My question is - does it cause you to have an itchy scalp - not dandruff. Just a very itch scalp that feels tight when you scratch.
Just checking to see if there is anyone else out there with this.
Thanks and let’s all have a great day!

copy and pasted from Web MD about fosamax for osteoporosis:

Millions of people treated for bone diseases such as osteoporosis may be at risk for developing a potentially serious jawbone condition that seems to be triggered by having teeth pulled. More than a thousand cases of osteonecrosis of the jaw, or jaw death, have been reported in patients taking a class of drugs known as bisphosphonates. Osteonecrosis indicates that part of the bone is no longer alive; unlike normal bone it cannot regenerate itself because of a lack of blood supply. Most cases occurred in cancer patients taking the intravenous bisphosphonates Aredia and Zometa to prevent cancer-related bone loss. But osteonecrosis of the jaw has also been reported in women who had teeth pulled while taking the widely prescribed osteoporosis pill Fosamax, dentistry professor Ken Hargreaves, DDS, PhD, tells WebMD. "Even if this is a rare condition, so many women now take bisphosphonates to prevent bone loss that the numbers could grow," he says. "We just became aware of this a few years ago, and it has been called a growing epidemic." The study appeared in the October issue of the Journal of Endodontics.

Saving Teeth Lowers Risk - A newly published report edited by Hargreaves outlines two cases of osteonecrosis of the jaw in cancer patients on monthly doses of intravenous bisphosphonates. He says it is clear from these and other published cases that patients taking bisphosphonates should be warned that they may be at risk if they have teeth pulled. Osteonecrosis of the jaw is very painful and can lead to serious complications, including ulcerations within the lining of the mouth, infection, and breakdown of the jawbone with disfigurement. "People taking these drugs need to see their dentist regularly, and they need to recognize the importance of preventive dental care," he says. "And when there is a problem, we need to do everything we can to save teeth."
That means performing root canals on patients taking these drugs rather than tooth extractions, he says.

Dental Extraction and Jaw Death - Drug maker Novartis AG, which markets Aredia and Zometa, also recommends that cancer patients have dental problems corrected before they begin taking either of the drugs. Novartis is a WebMD sponsor. Yet the researchers also write that a significant number of cases of reported osteonecrosis of the jaw have occurred spontaneously. In response to an inquiry by WebMD, a company spokeswoman said approximately 1,500 cases of osteonecrosis of the jaw had been reported among patients taking the drugs as of August of this year. More than 2.8 million cancer patients have been treated with Aredia or Zometa to reduce the risk of cancer-related bone fractures. In a review of 4,000 patients taking either Aredia or Zometa, 33 patients, or less than 1%, developed the jaw disease.

We should always check "every" medication any doctor gives us to see what the warnings and side effects are, and to see if there is a problem taking that new drug with something we already take.

Have you changed shampoo or conditioner or hair treatments of any kind?
It might be your shampoo, some of them are too drying; and as we get older, our skin does not put out as much oil as it use to, and that can cause dryness and itching also.

i know i am three months behind on this but i just joined the group, i lost a LOT of hair on fosomax…and you will find studies and literature on that. it started several months (about two ) after starting alanondrate in april 2021 and stopped about a month after i realized the link between the two and stopped the drug on oct 31 2021. the hair loss was extreme..it’s called telegen effluvium which can be caused by meds…and my scalp also became plaque-y. the hair loss has completely stopped, the scalp still isn’t great even with dermatologist help, but the hair is growing back. fosomax was the only drug i was on and i didn’t even have a cold while i was on it. i think these drugs cause a lot more hair loss than the manufacturers want to address, for obvious reasons. this reaction, like all the other side effects of all these bone drugs, won’t happen to everyone, but if it happens to you, it is more than distressing.

When I was put on Prednisone it caused hair loss (about 50%) and totally changed my hair texture. Check what medications you are on for possible hair loss side effects. 11 5 2
Does Anyone Have Any Information Of The Injection Prolia. I Just Had It On Thursay. 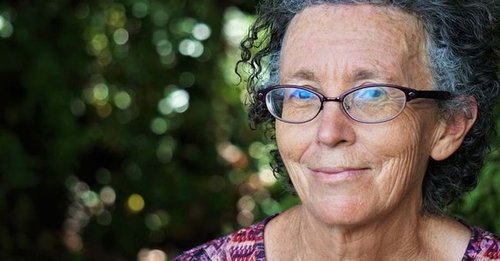 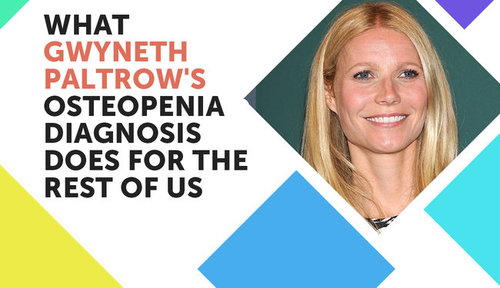 What Gwyneth Paltrow's Osteopenia Diagnosis Does for the Rest of Us 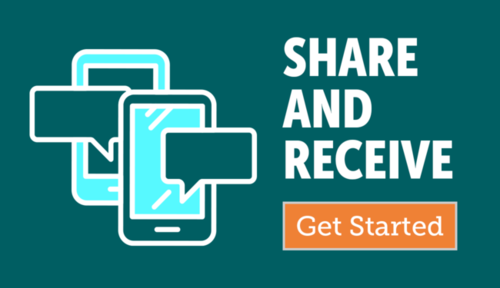 Start meeting others who understand

Get the MyOsteoTeam mobile app

© 2022 MyHealthTeam. All rights reserved.
MyOsteoTeam is not a medical referral site and does not recommend or endorse any particular Provider or medical treatment.
No information on MyOsteoTeam should be construed as medical and/or health advice.